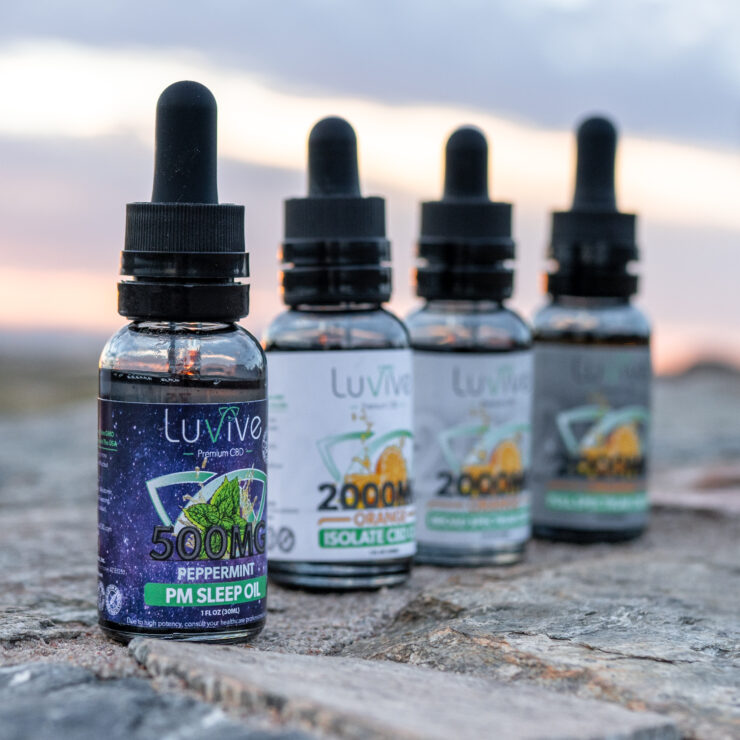 Use CBD oil for anxiety, sleep, pain relief, and much more! With a variety of CBD oil blends, Luvive is bound to have the perfect tincture for your needs.

This is our purest form of CBD. Free of THC and any other cannabinoids or terpenes you may not be interested in, this tincture provides relief for a variety of physical and mental ailments.

Generally regarded as one of our most effective formulas, this CBD oil with terpenes provides numerous benefits for the mind and body. Stock up on Full Spectrum CBD for pain, sleep, anxiety, and more.

This CBN oil for sleep combines a variety of relaxing and tranquil ingredients that will help you get a good night’s rest.

Join our monthly subscription program to save 25% on each product! 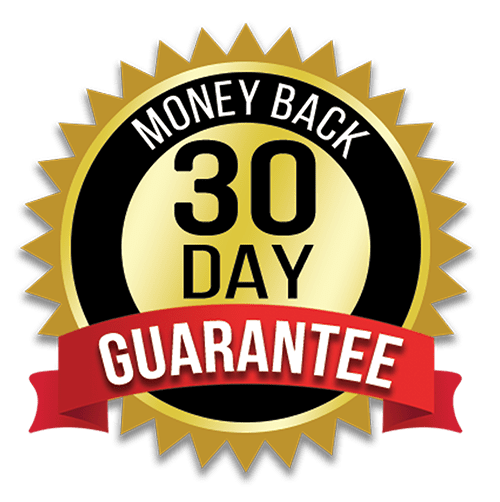 Not yet convinced you’ll love our stuff? Don’t worry, we offer a 30-day money-back guarantee so you can try our blends for a whole month, completely risk-free.

Have peace of mind knowing you can see for yourself what our products can do before committing to more. If within 30 days you are less than satisfied, we will provide you with a full refund— no questions asked.

Why should I use CBD tinctures?

Our tinctures combine healthy carrier oils with CBD, a fat-soluble molecule, to achieve the best possible absorption in the body. Each Luvive CBD tincture is concentrated, safe, and ultra-effective.

Full Spectrum or Isolate CBD: Which one should I choose?

There are over 100 cannabinoid molecules found in the cannabis plant. These cannabinoids bind to certain receptors in our bodies which allows them to noticeably influence our mental and physical health in many ways.

CBD isolate contains only one type (or primarily one type) of cannabinoid: cannabidiol, or pure CBD. Since CBD has been heavily studied and praised for its benefits, some people prefer this type of tincture since it contains the only molecule they are interested in. Some people might also not want to risk a bad reaction to other cannabinoids or may not feel there is enough evidence to suggest they do anything extra at all.

Full and broad-spectrum CBD oils contain many more cannabinoids. Although CBD is often touted as the holy grail for cannabis-based healing, many studies show that these other cannabinoids and terpenes enhance CBD’s effects for a stronger therapeutic effect overall. Nowadays, full-spectrum CBD is recommended for those that want to address a broad array of concerns.

What’s the benefit of CBD isolate?

Some people feel more confident in their product when they know it’s pure CBD. CBD isolates often contain the lowest amount of trace THC as well. Although all of our products are certified high-free, Isolate CBD oil goes through extra extraction processes to ensure purity.

Will I experience a high with your products?

No, our products will not make you high since they contain only trace amounts of THC if any at all. THC is the psychoactive compound found in cannabis plants that makes people feel “high”. Our products are made from hemp, which naturally contains very low amounts of THC. Our products are 100% high-free so you can enjoy relief without needing to enter any altered states. 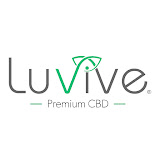 nicole mariana
i absolutely adore this company! i met someone at an autism event & they were really nice and informative about how their products could help my son. i got the chance to win a free cbd oil & try it out, and they were so beyond sweet & offered me a deal about a week later that i couldn’t resist! the cbd oil has helped tremendously with my son. he is so much more happy, calm, and you can just see how relaxed he is. with all my orders, they send wayy more products than i purchased & i appreciate it so much. all of their products are amazing! i personally use the pain relief gel & its so nice. i highly recommend this company, they are absolutely great to purchase from. (:

Candace Onderlinde
Suffering from major back issues & PAIN as well as anxiety Luvive is a company that is ALL they say they are. Having been to many Drs....pain management without any type of sufficient relief I decided to try CBD after THC made me paranoid...went thru a few companies to no avail...I found Luvive in Fountain Hills at the Great fair a few yrs back & gave them a try. I've been BLOWN away with the quality of ALL their products...THEY WORK 100%!!! Customer service is outstanding...Sam is awesome & is willing to answer any & ALL questions & also has no hesitation to educate you about all their products...delivery is quick & efficient....for me...worth EVERY dime spent!!!!

Kathy Danley
I have love their products as they help with inflammation that seem to be a part of getting older.

Emma Woods
They have provided me with some really good CBD oil. Inflammation on my face that has existed all my life is now slowly fading away. It is indeed a very good product.

Delores Hayes
Excellent customer service and very knowledgeable about products. It is very affordable to buy these CBD products.

Rose M. Edwards
Excellent customer service and very knowledgeable about products. It is very affordable to buy these CBD products.

Dena Nguyen
I am learning more about the products here and how beneficial CBD products can be for your health as I shop. There is kindness and helpfulness among them all. This CBD product is highly recommended.👍👍

Irma Harris
I buy this CBD oil on a regular basis and am completely satisfied with it. I will definitely tell my friends about this great product.
0
0
Your Cart
Your cart is emptyReturn to Shop
Continue Shopping